WHAT IS PATENT REGISTRATION IN INDIA?

A patent is an exclusive intellectual property right granted to a patentee for a new invention or a new technological solution to an existing problem. The inventor of the product or idea is granted the patent right subject to the innovation and uniqueness of the same. Patents are registered with the government of India, and the registration process is as per the Patent Act 1970 and Patent Rules 1972. The government inspects whether the invention is new or not and then the patents right might be granted to the inventor. So, in case of a unique invention, it is comparatively easier to get a patent registration in India. It is not mandatory to have a patent registration, but it has its own set of benefits.

A patent registration grants the inventor the right to sell, make, or use the product or process it. It prevents others from replicating or reproducing the same product. A patent is a legal right granted by the Government of India to the inventor and can be used as evidence in the court of law. Patent registration in India is valid for a term of 20 years. After this tenure, the patent needs to be renewed or extended which will depend on several factors. The patent is granted for various inventions in the field of process, art, manufacturing method, computer software, chemicals, drugs and much more.

The patent owners can easily increase their business revenues by charging premium from their customers for the patented product. A patented product is likely to be standardized as per the government norms, and thus, the inventor can easily charge more than its competitors.

A patent is an intellectual property making it an intangible asset of the owner. The owner of the patent can sell, franchise, or commercially contract the patent for earning revenue out of it.

Patent registration in India will give you a competitive edge over the competition. The competitors cannot replicate or reuse the invented product. This will ensure that your company is ahead of your competition for several years. 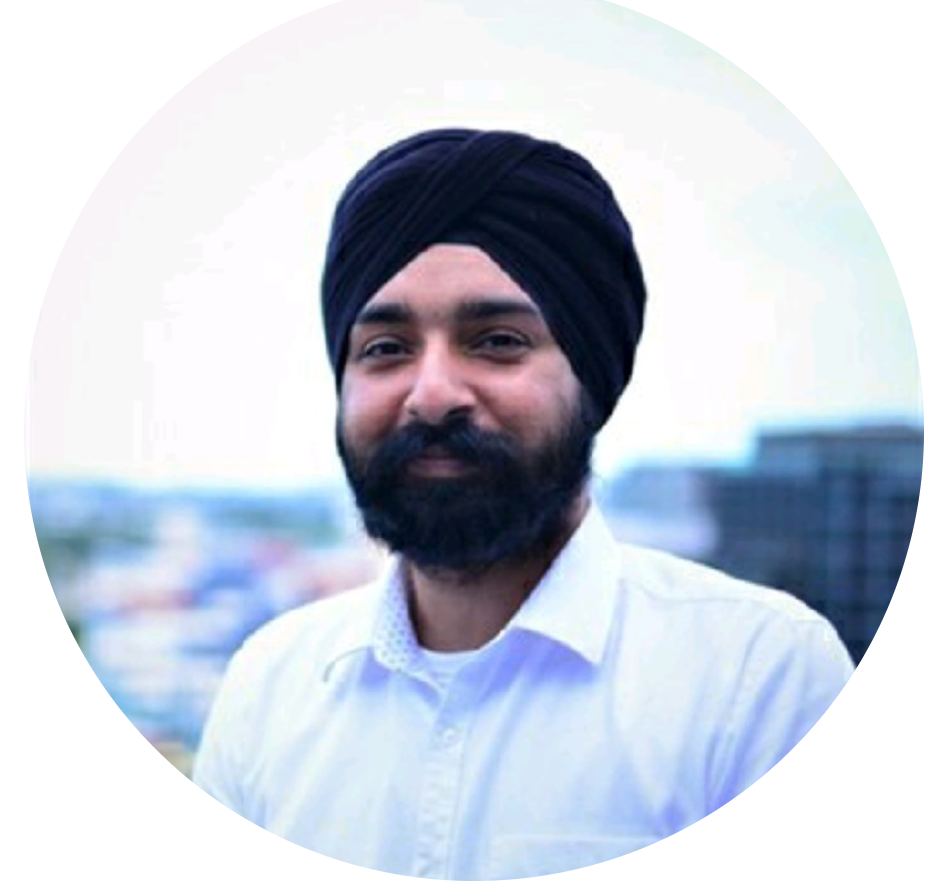 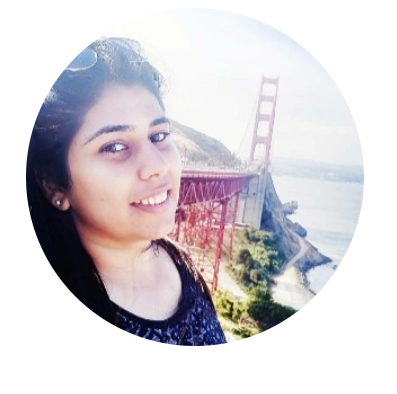 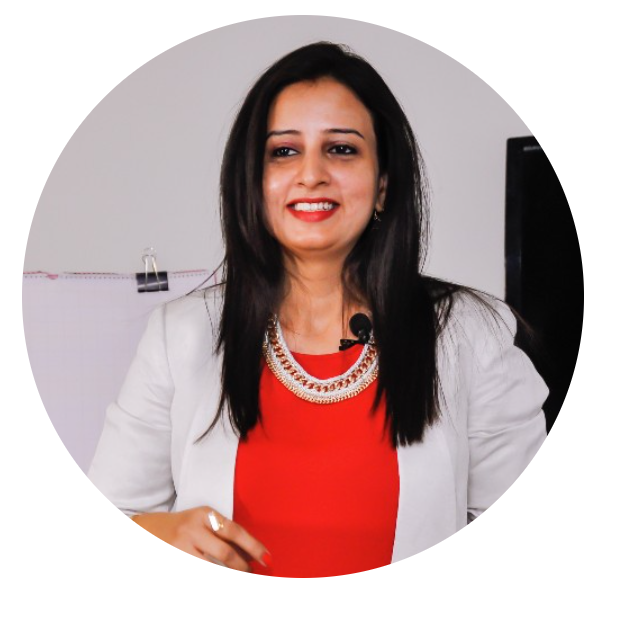 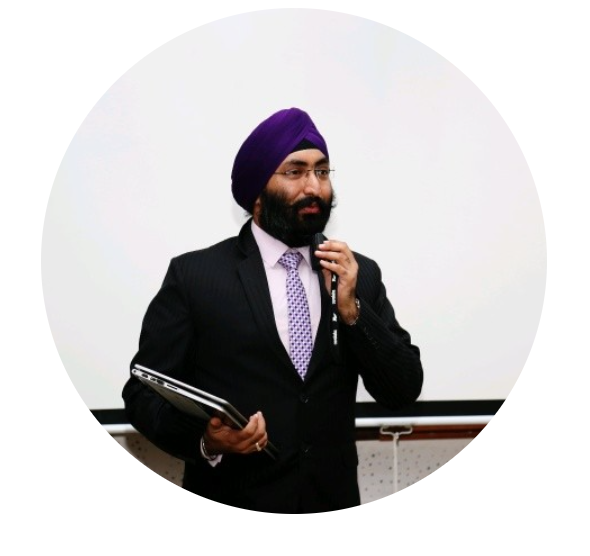 Bhanu is a person to count upon, with his expertise in his domain and knowledge he brings on you can reach him with a problem any time. His appetite to listen and understand the issue makes him the man for the job. He is proactive, energetic and a resourceful guy. My best wishes to Bhanu and Provenience for future endeavour.

How to file a patent in India?

The patent registration process deals with the three main types of patent application. They are as follows:

What information is required for patent filing?

For filing the patent all the information regarding the invention should be in form of CD or USB drive. This needs to be submitted to the concerned government department. This information should include the invention in detail, comparison with the existing products, uses, and data of publication (if any).

What are the documents required for patent registration India?

The documents required for patent registration in India are as follows:

What can be patented?

In India, the following invention are considered for patent registration.