One of the distinguishing features of a company is its ability to raise share capital. It is the capital that a company can raise in exchange for issuing shares. Further, all companies need to declare their capital structure to the Registrar of Companies. We can broadly classify the share capital of a company into two parts – Authorised Capital and Paid-Up Capital. In this article, we will try to understand the meanings of these two categories of share capital and highlight the differences between them. 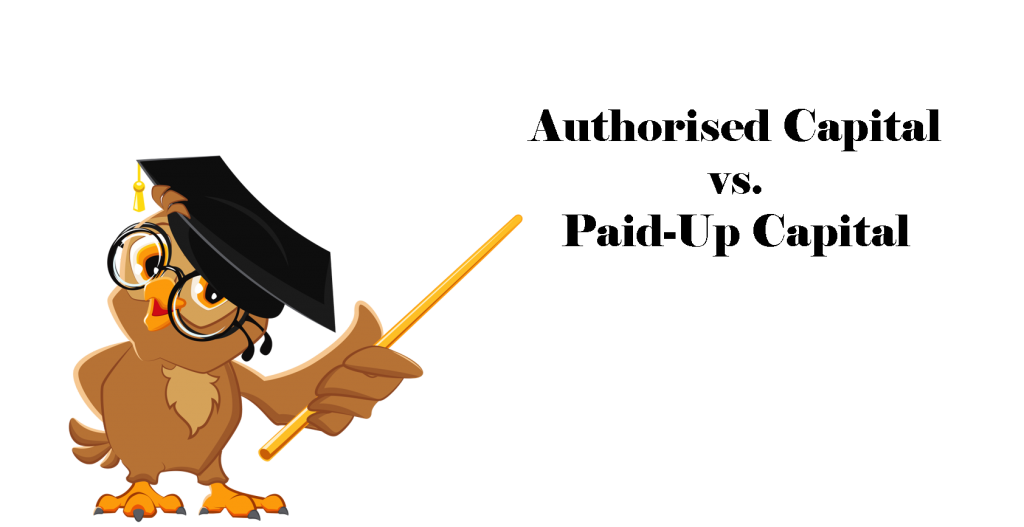 What is the Authorised Capital?

According to Section 2(8), Authorised Capital also called nominal capital is the maximum share capital that a company is allowed to raise from its shareholders. Also, the Capital Clause of the Memorandum of Association specifies the amount of Authorised Capital. Further, the company need not issue the entire amount in one subscription. It has the option of issuing it in parts as the need arises.

What is a Paid-Up Capital?

As the name suggests, a Paid-Up Capital is the amount of money that the shareholders pay for holding the shares in the company. Hence, it is the actual fund the company receives from issuing its shares. Also, the first time a company issues shares, it is in the form of an Initial Public Offering or IPO. Earlier, there was a minimum requirement of paid-up capital – INR1 lakh for a private limited company and INR5 lakhs for a public limited company. However, this requirement was omitted in the Companies Amendment Act, 2015.

To understand share capital and how the authorized and paid-up capital feature in the bigger picture, let’s look at an example:

Imagine a movie theatre with 20 seats. After the tickets are sold, only 10 seats are occupied and 10 unoccupied. The theatre can sell tickets for these seats even after the movie starts.

It is also important to note that the authorised share capital is not the right indicator of the net worth of a company. However, you can use the paid-up capital for the same. Hence, to summarise, paid-up capital is the sub-set of the authorized share capital of a company. We hope that the article, helped you understand the difference between them. However, if you still have queries or doubts, then please feel free to drop us a line. 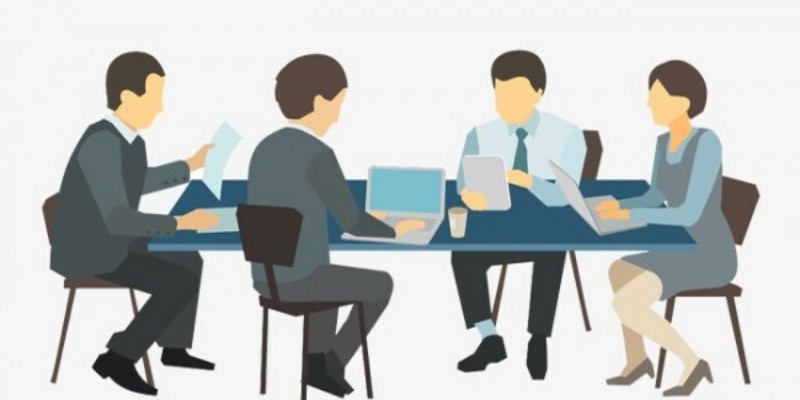 Alteration of the Object Clause of Memorandum of Association 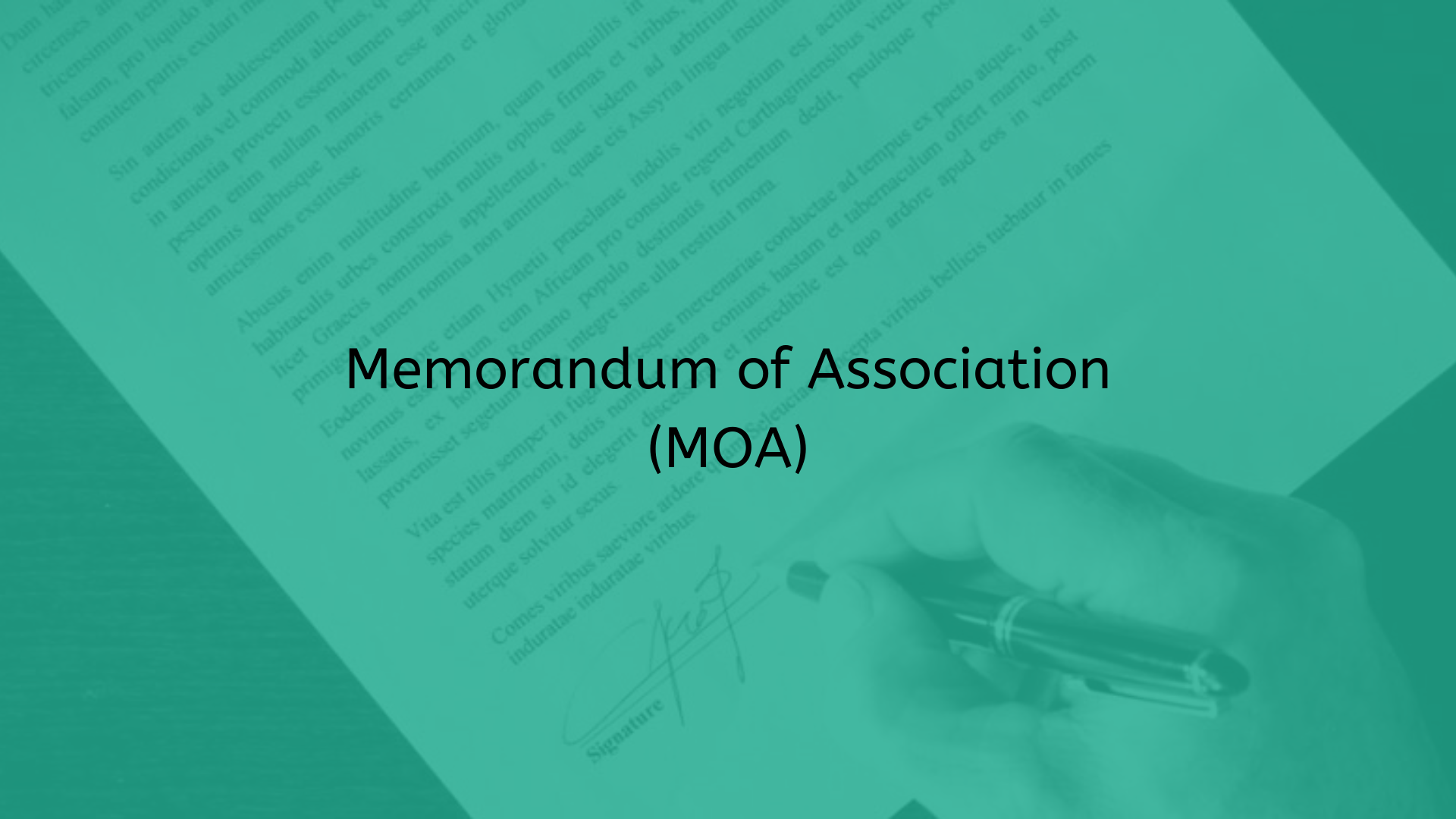 Memorandum of Association Under Section 4 of the Companies Act, 2013