Starting a venture always includes numerous risks, be it excessive competition, economic downturn, or technical risks. However, one of the biggest risks, which can cause business failure or shut down is a dispute between the shareholders. Therefore, it’s best if nothing goes undocumented in business. This is done by a “Shareholders Agreement”. Shareholder’s agreement defines the exact ownership stake of each investor as well as their obligation. It is an agreement that governs the manner in which the investors are bound to carry on the business and stipulates the relation between them. This would ensure smooth functioning as well as avoid any future disagreements or conflicts. Such an agreement establishes a legal and binding relationship according to the law of the land.

Benefits Of a Shareholders Agreement –

Pre-emptive right – this clause gives shareholders the opportunity to buy additional stocks when the company issues another round of investment before those shares are offered to the general public. These rights help early investors to cut their losses if the new shares are priced lower than the original shares they bought. This also helps the investors to maintain the same percentage of ownership and voting rights.

This is the most important clause as it explicitly mentions the details of the shareholders and founders, their roles, and obligations. The relationship between the minority and majority shareholders as well as the board of directors must also be defined. It also determines the equity ownership of each of the investors after taking into consideration multiple factors like investment, experience, and network in the industry subsequently mentioning the share of profit between them.

Voting rights are the right of a shareholder to vote on matters of corporate policy, decisions on the makeup of the board of directors, issuing new securities, mergers, and acquisitions, making significant changes in the business operations. Unlike a single vote right commonly possessed in a democratic government, the number of votes a shareholder has corresponds to the number of shares he owns. Thus, if someone owns more than 50% of a company’s shares, he can affect the majority of the vote and can be said to have a controlling interest in the company.

In general, the innovative ideas, inventions developed by a person remain the property of that person. This clause mentions that the intellectual property of the investor is assigned as the property of the company and not the individual. It is very common very companies to obtain trademarks, patents and domain names in the name of one of the investors, which later are transferred in the name of the company. Further it is also to be noted that any intellectual property developed by the founders in the course of the business shall be owned by the company. In the arena of the high technology sector, the founder can consider sharing IP jointly with the company. However, this should be explicitly mentioned and documented properly.

Anti-dilution clause allows investors and shareholders the right to maintain their ownership percentage in the event that new shares are issued. This protects the investors equity stake from dilution. According to this clause, if a start-up carries out a capital increase with per share value lower than the investor’s share, the said investor has the right to receive new shares to compensate for the loss in value. Anti-dilution clause is powerful and is normally granted to investors.

Also Read: Why Should You Start a Private Limited Company?

The agreement must state restrictions on investors regarding their transfer of shares to the third party. This ensures that the shares are not sold to an undesirable third party. Whenever a shareholder wishes to sell his part, the company offers those shares to the existing shareholders at the same price or finds a purchaser for him. This protects the shareholders and allows them to retain their percentage in the company. Without these safeguards the existing shareholders may end up with smaller shares eventually. Right of first refusal provides a balance of power between shareholders because it benefits the minority shareholders in the event of sale by the majority investor. In case of start-up ROFR clause blocks the inducement of external investors for investment.

This is also one of the significant clauses of a shareholder’s agreement. According to this the shareholder does not acquire the rights and benefits of the share until he/she satisfies certain conditions. There can be various conditions like remaining incorporated with the business for a minimum period of time or archiving a specific milestone (e.g., Archiving a certain revenue target). After the satisfaction of the conditions that particular amount of shares will be vested in the shareholder. Otherwise, the company has the right to repurchase the shares. Initially there is a “cliff period” whereby the shareholder must remain in the company for a minimum period otherwise he will lose the rights of the shares. The conditions and details for vesting are known as “Terms of vesting” which should be clearly and explicitly mentioned in the agreement.

A lock in period is a provision that refrains the shareholders from selling their shares for a specified period of time. The purpose of the lock in period is to prevent the shareholders from dumping their shares on new investors within just a week or a month. This helps investors to stick with the company for some time and reap the benefits of long-term investing. This also helps in preventing the sale of shares when the share price is volatile or artificially high.

Bad leaver clause deals with the situation when the shareholders leave the company under numerous circumstances. It provides that if a shareholder is terminated due to misconduct, or breach of contract, he will have to transfer his shares back to the company either at the price they paid or at market value (whichever is low). Bad leaver clause is not an insurance instrument for the remaining shareholders rather it is used to incentivise good behaviour among shareholders by defining what is bad.

Exit clauses are important in a shareholder’s agreement especially for the minority stakeholders who lack the requisite ability to decide the direction the company is taking or secure a better buyer for their shares when they desire to exit the company. Exit clause allows for an easy exit for the shareholders. It ensures that the minority is treated fairly and has its benefits maximised when the majority wish to sell their shares. Further it also ensures that the minority does not outrightly reject the sale of the company.

A non-compete clause refrains the shareholders and directors to enter into a similar business that conflicts with the business idea of the existing company. This restriction is instituted for a reasonable period of time and should not be arbitrary. This also ensures that investor while leaving the start-up are restricted from soliciting any clients or start any similar competitive business. The Indian courts have been tolerant about the applicability of this clause, they have taken a further step stating that such a clause does not have effect after the cessation of the employment.

This clause provides for the conditions and circumstances in which the founder will reimburse or agree to indemnify the other party against any loss, damage, cost or expense incurred during the business operations. The firm agrees to take up legal liability and agrees to offer financial compensation for any potential damages and losses.

The shareholders agreement must mention the termination clause. This gives the right to the company as well as investors to terminate the agreement in the occurrence of a particular event, that is for a cause or without any cause or  by a mutual decision of the parties. It also provides provisions for damages as a result of the termination

Innovative business ideas and information are the basis of any start-up or company. Therefore, it is prudent to bind all the shareholders by the clause of confidentiality. Confidentiality is defined with respect to business ideas as well as information received during the course of the operation. Due to the cut-throat competition, there are high chances that the trade secrets are out in the open, affecting the goodwill and trust of the business. This clause gives the firm an edge in the competition.

This clause provides for the manner in which the shareholders agree to settle any disputes which can arise in future. This also includes the remedy available in case of the violation of the agreement. Disputes can arise regarding validity, breach, interpretation or implementation of the agreement. The resolution method can include Alternate Dispute Resolution like arbitration, mediation, or conciliation. The above-mentioned clause also includes the laws governing such disputes as well as the jurisdiction of the court to take up the matters.

This clause specifies that every share sold under this agreement is free from any encumbrance or lien. The company has absolute right over it. Also, every provision of this clause is individually severable. If any provision becomes illegal or void it will be severed and treated in the relevant jurisdiction, and the rest of the agreement will not be affected.

This clause gives shareholders the opportunity to buy additional stocks when the company issues another round of investment before those shares are offered to the general public. These rights help early investors to cut their losses if the new shares are priced lower than the original shares they bought. This also helps the investors to maintain the same percentage of ownership and voting rights. 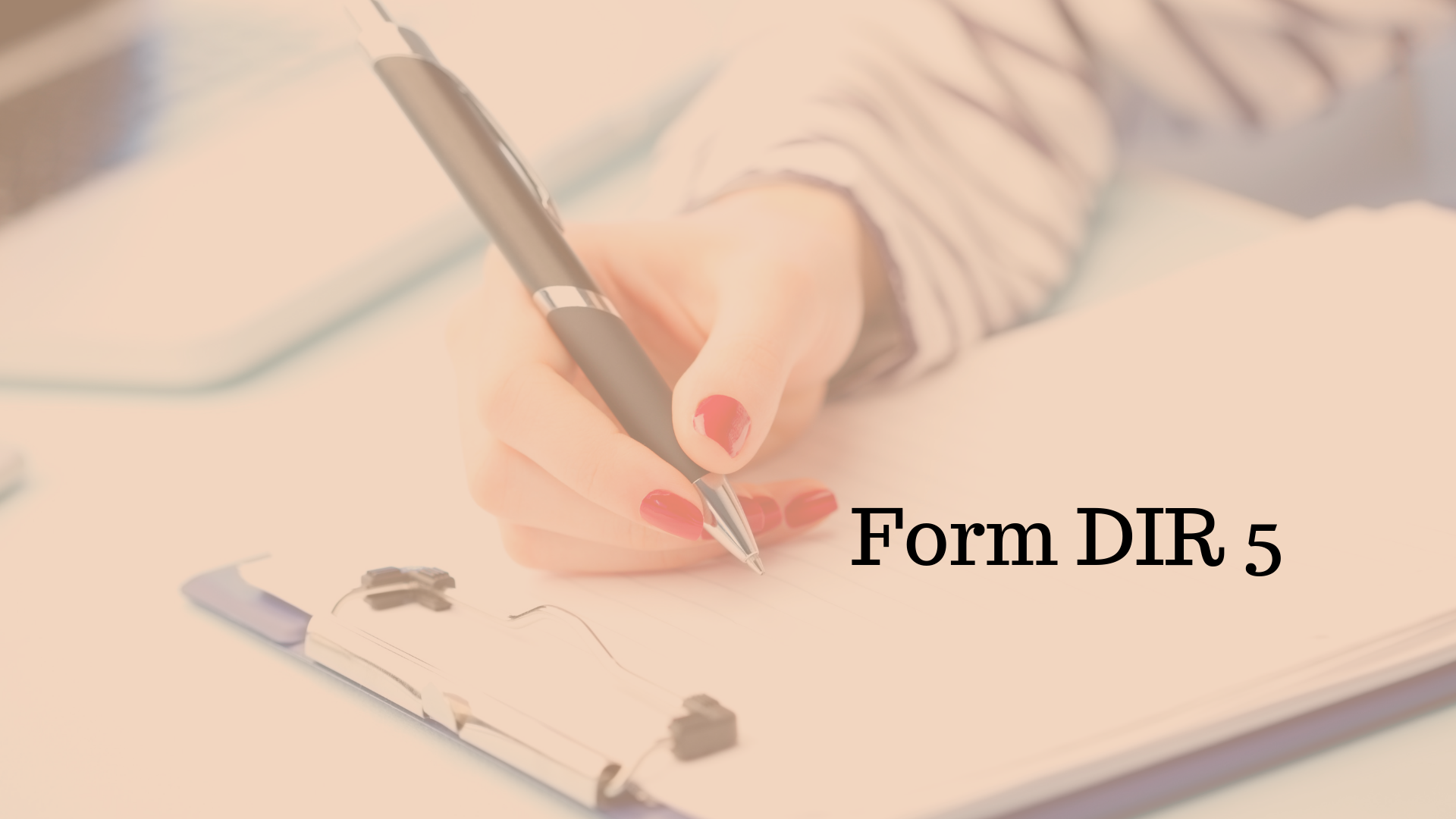 Form DIR 5 for Surrender of DIN 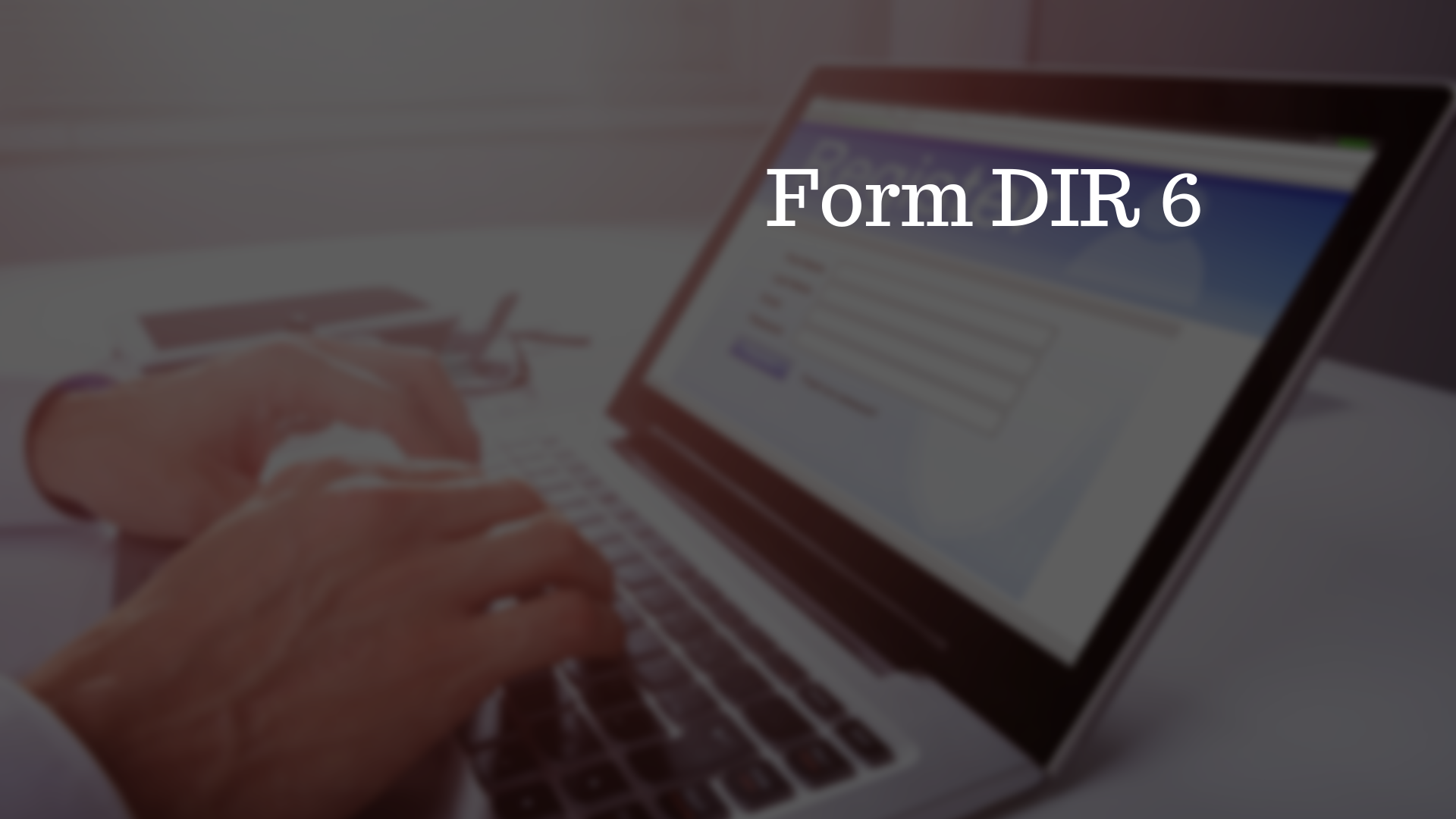 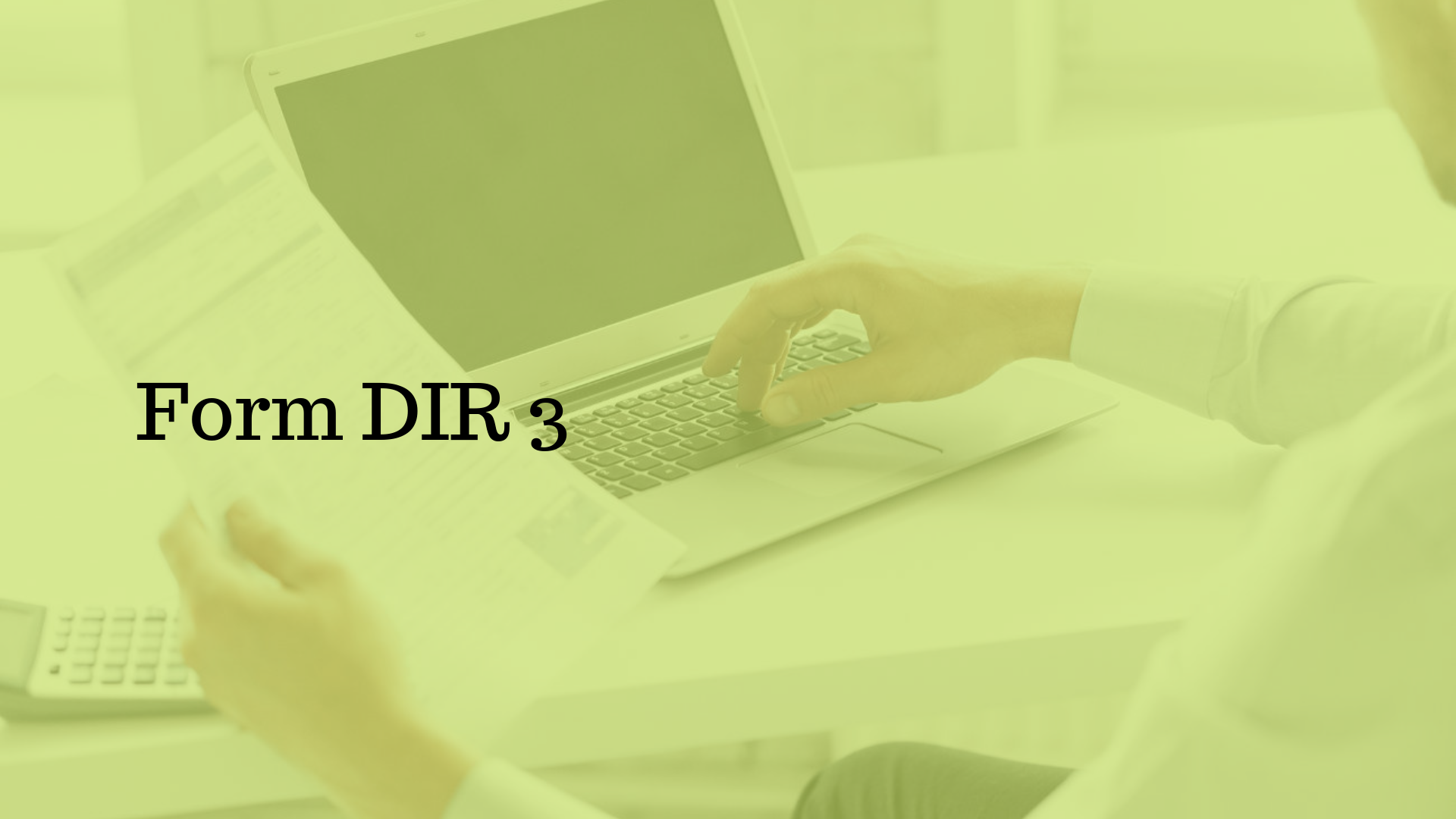