Leaver provisions describe what will happen when an investor or employee decides to leave the company. Leavers can be either “good” (the time of employment has naturally come to an end) or “bad” (exit due to fraud, disqualification or gross misconduct). These provisions play a deterrent role by not letting the shareholder leave before a certain date. If they leave before the specified date (thus a bad leaver) they may be asked to forfeit their shares so that they don’t continue to accrue profit from the company even after exiting it.

The Shareholder’s agreement explicitly mentions that when an employee leaves a company, they have to transfer their shares to the remaining shareholders of the company. Transferring refers to “buying back” the shares from the leaving employee and the good and bad leaver provisions specify for what price. Generally, good leavers get the market value and bad leavers get the nominal value of their shares.

The idea behind the good leaver clause is to reward the employees for staying in the company for a certain amount of time or until the target is achieved. Unlike other incentives such as the option to buy shares or vest shares, here the person is already a shareholder of the company with all the ownership benefits. The reward is the continuation of ownership even after the employee leaves the company and under “good” circumstances.

The events including good leavers are as follows –

The shareholder’s agreement may also include retirement as a clause for being a good leaver. Although this should be treated with caution as there is no default retirement age. The age set should not be discriminatory against both younger and older non-departing shareholders.

The leaving person will have their shares sold back to the company and receive the proceeds. However, the terms and conditions may vary from business to business. Provisions will include how to calculate the sale share value and how the remaining shareholders will divide the remaining shares. Leaver provisions are important to ensure trust between the business and the shareholders.

Bad leavers are ones departing from the company on bad terms and conduct that is detrimental to the company’s reputation and business. This provision suggests that the investor leaves the company on unreasonable grounds. Bad leavers include the following events –

However, the execution of these provisions depends upon business to business.

This is the next step in which we determine who will buy the shares of the departing investor. If individual shareholders are not in a position to buy, the onus lies upon the company itself. Generally, if the company does not have enough cash flow, then it has to arrange for the shares to be sold to an outside investor, subject to the right of refusal in the company’s AoA.

In case of a good leaver the purchase is done at a fair market value price on the date of termination by the investor. Although a company may choose to include certain provisions which allow it to withhold some of the purchase prices to safeguard that the good leaver subsequently doesn’t become a bad leaver.

In case of bad leavers, the shares will be determined at a considerably lower percentage of the fair market value. The shareholders agreement or the AoA must explicitly mention the rules to determine the exact percentage discount to avoid a potential dispute in the future. Share valuation is very subjective, valuation formula and methods should be clearly worded in the shareholders agreement.

From the employer’s perspective, by incorporating these clauses the termination events (both good leaver and bad leaver) are clearly spelled out to avoid any future dispute and consequences related to their departure.

From an employee’s point of view, well-defined clauses and provisions help them to complete the exit without any bad taste, resulting in an amicable and graceful departure from the company. The employee is required to provide for an adequate notice period, which is in compliance with the company laws as well as substantial enough to complete handover and transition formalities. 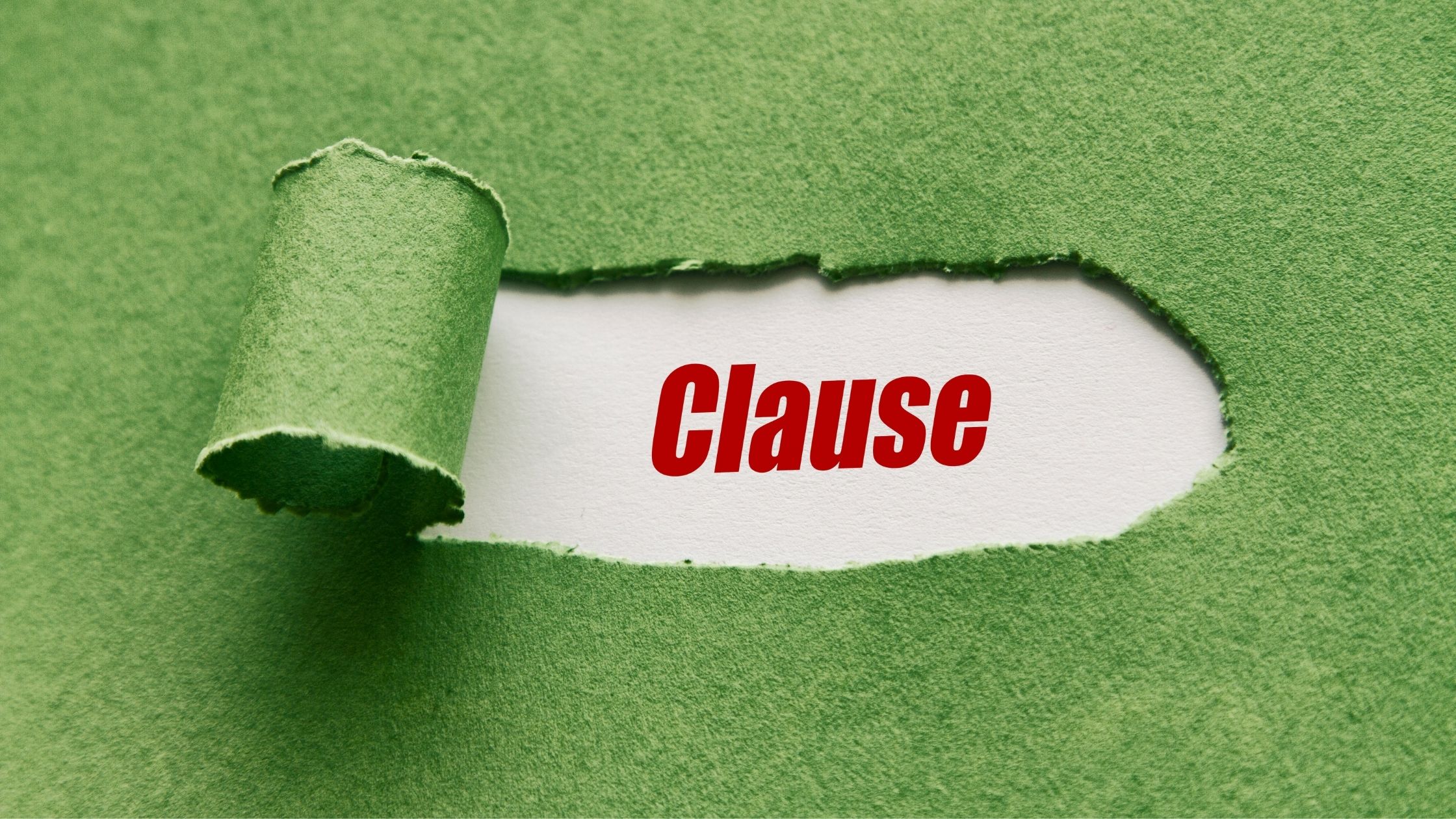 The directors and professional investors of the company who have invested large sums of money would not want early-stage employees who have left the business (maybe to work for a competitor) to continue benefitting from holding shares and holding the right to access about company performance and information.

Share ownership is the reward for risk-taking. At the early stage the risk may be greater and the reward for the patience, hard work, and sacrifice by the employees is the equity.

The primary reason to stress good/bad leaver clauses is that they provide a mechanism to remove control of the company from someone who is no longer key to growing the business. It puts the control back into the hands of the company from the ones who intend to defraud. Therefore, utmost importance should be given to this clause while drafting the shareholders agreement. 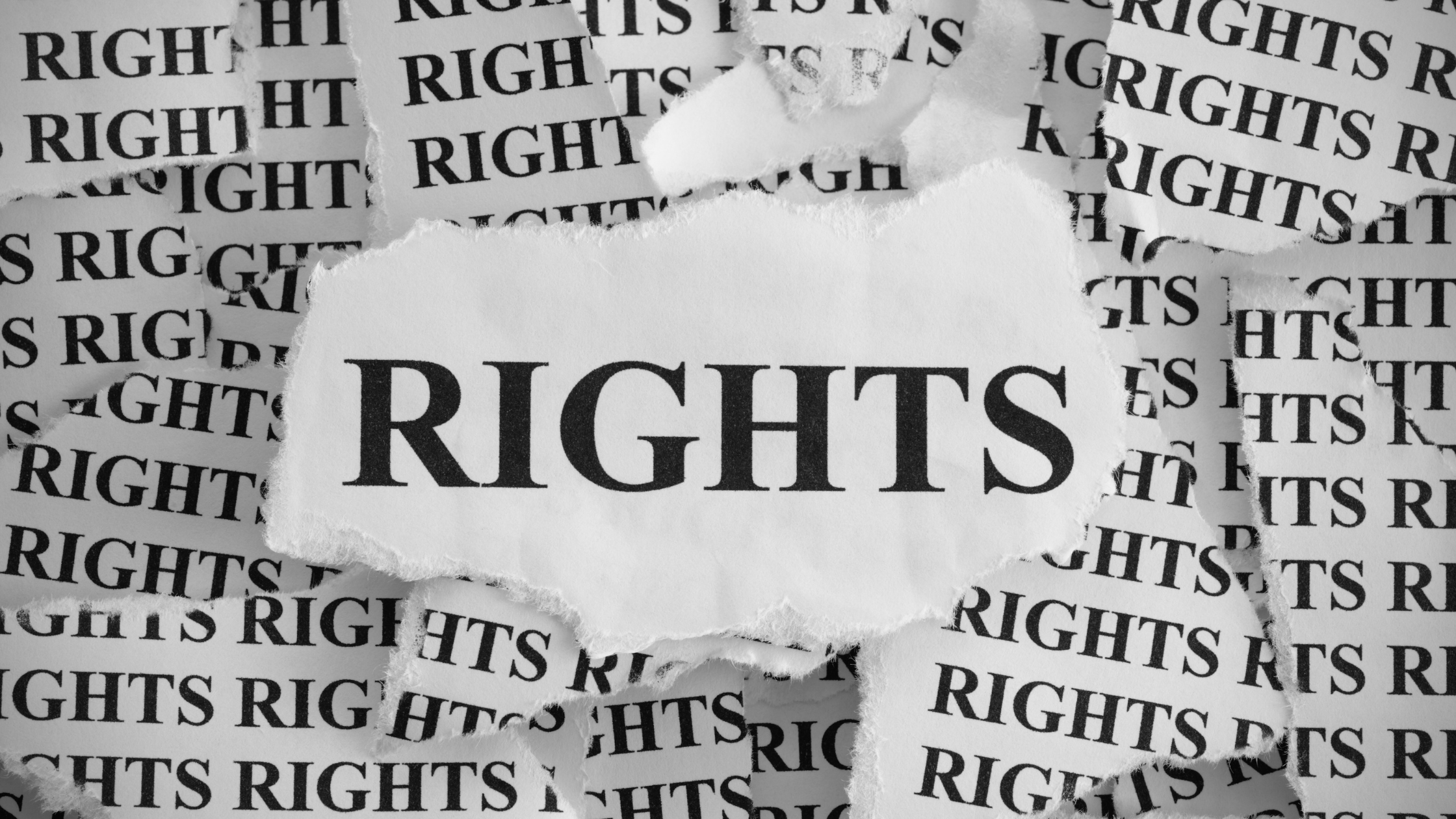 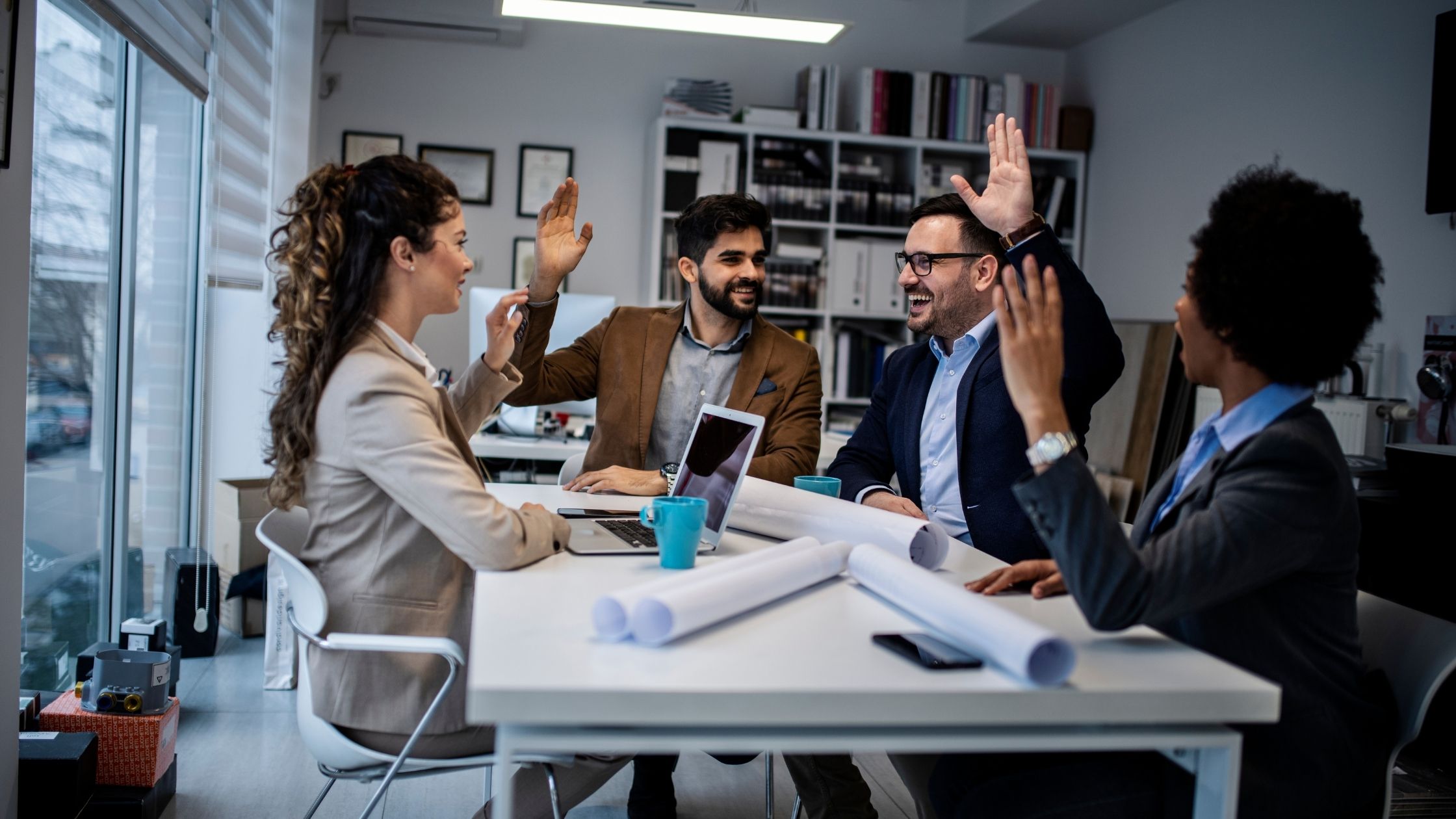 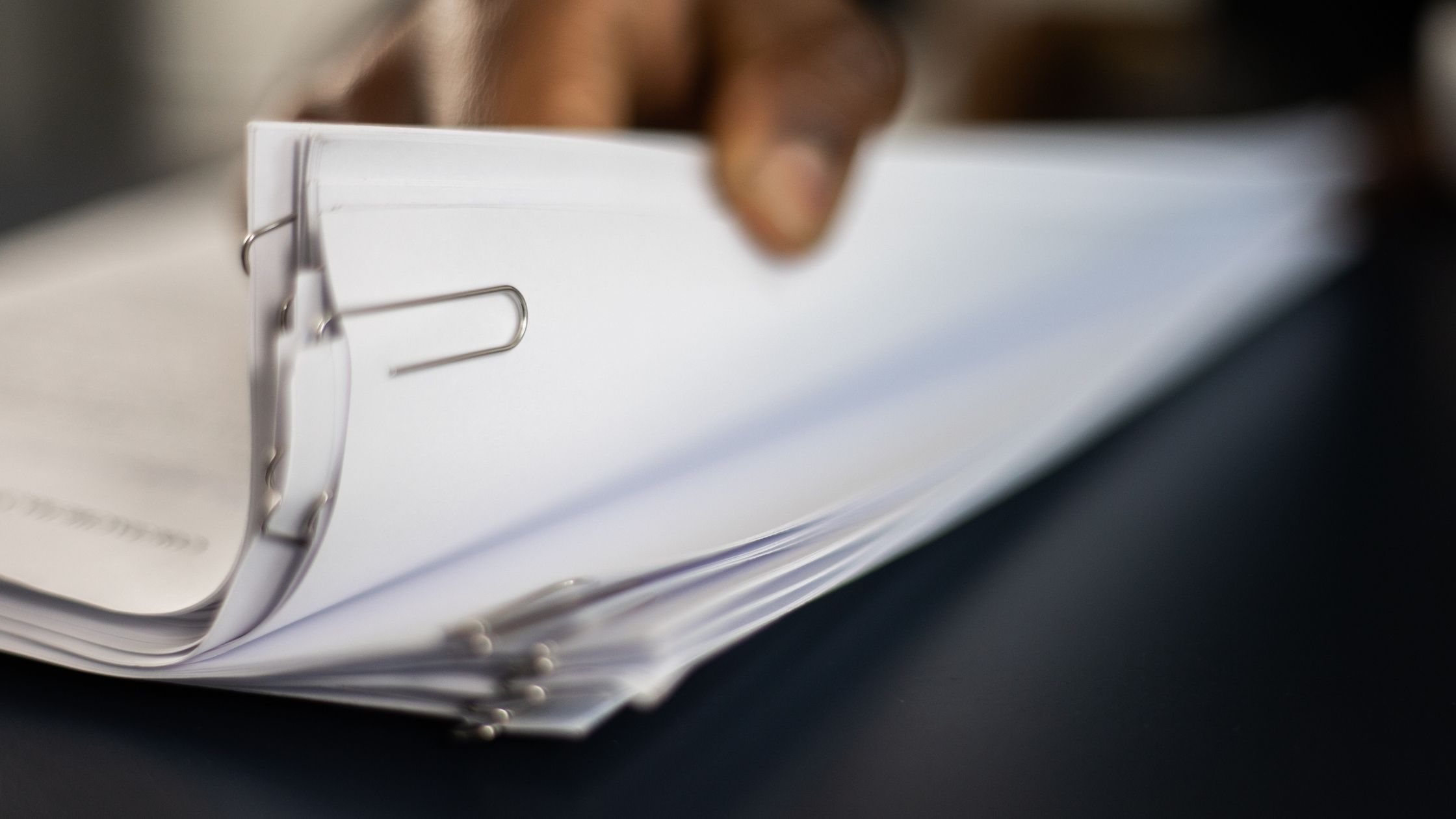