1. Tax Holiday for Start-ups under GIFT City and in IFSC

Budget 2021: The government proposed a New tax Incentive for Units that are located in International Financial Service Centres. The aim is to attract offshore funds into India. The Companies which will move to IFSCs and Gujarat International Finance Tec-City Gandhi Nagar and engaged in financial services and products will qualify for a 100% tax holiday in respect of their back-office operations. Companies shall be allowed a deduction of 100% of their profit for a period of 10 Years. The minimum alternate tax shall not be applicable to these companies.

In our opinion, this tax holiday proposed in the budget is an excellent option for banks, insurance companies, and Global asset management Companies to run their backend operation from India. As India is already a hub center for support services for international companies. These step further favors for companies in financial services.

This step makes more Startups eligible which will be incorporated in FY 2021-22 to register under 80IAC. 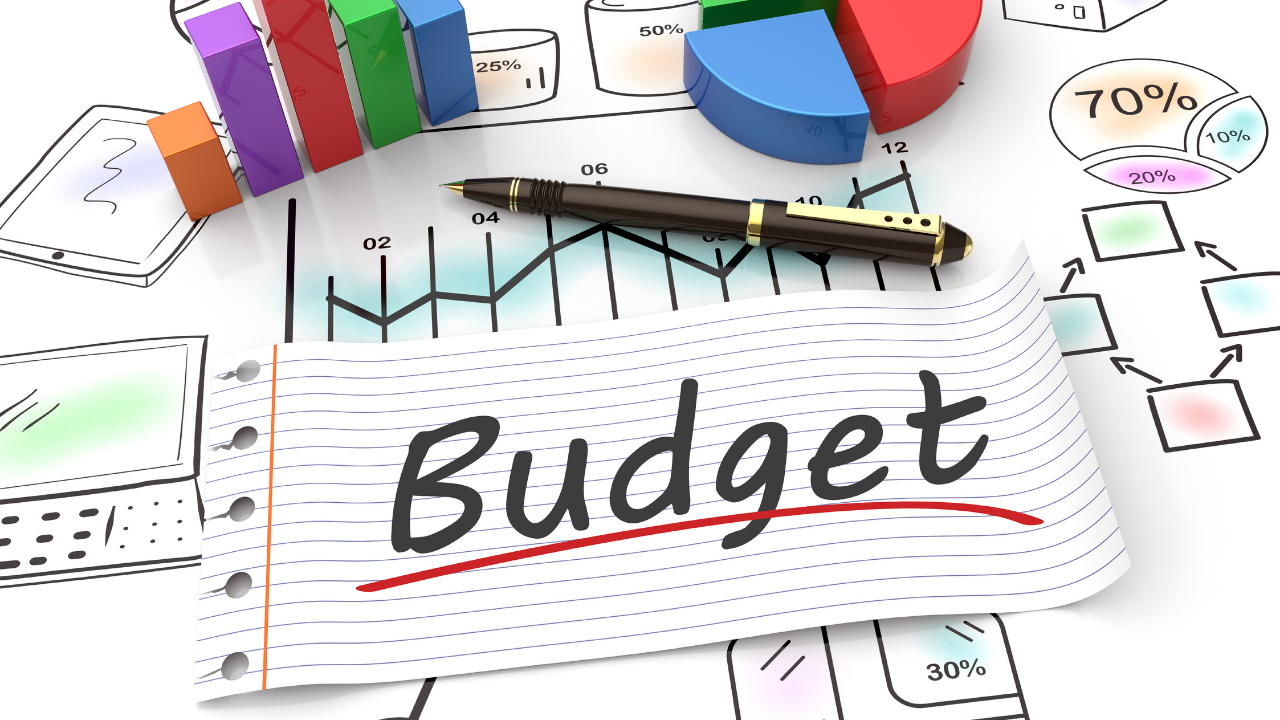 Provisions of section 54GB of the Income Tax Act exempts the capital gain arising from the transfer of a long-term capital asset being a ‘residential property’ if the amount is invested in subscription of the equity shares of the eligible company. Capital gains exemption for investment in startups extended by one more year to March 31, 2022.

The Budget 2021 has proposed social security measures for gigs workers. The government is planning to launch a dedicated portal which will collect information about such workers and will propose social security plans to them also.

This is a welcome step for workers who do not work in a formal structure and are hired for temporary positions. This proposal will benefit a lot of workers whose contribution is not recognized yet.

The existing definition of a small company:

The small company” means a company, other than a public company:

(i) paid-up share capital of which does not exceed fifty lakh rupees or such higher amount as may be prescribed which shall not be more than ten crore rupees; and

(ii) turnover of which as per profit and loss account for the immediately preceding financial year does not exceed two crore rupees or such higher amount as may be prescribed which shall not be more than one hundred crore rupees.

Provided that nothing in this clause shall apply to—

(A) a holding company or a subsidiary company;

(B) a company registered under section 8; or

(C) a company or body corporate governed by any special Act;

Various amendments have been introduced in the formation and running of One Person Company (OPC) which shall be effective from the 1st day of April 2021.

With the vision to enable single entrepreneurs to operate in the economic domain and contribute effectively by reducing his/her time, energy, and resources on procedural matters, the govt has provided some benefits to OPC in this budget.

1. Existing Law: Only a resident in India could Incorporate an OPC.

Amendment introduced: Even Non-resident Indians can incorporate an OPC

As a result of this amendment the Scope for OPC has been widened, now Even NRI willing to establish a business in India can do so by incorporating OPC and effectively utilizing the benefits of lessor compliances as applicable on OPC, earlier they had no other option than a private Limited Company or Public Limited Company.

2. Existing Law: For the purpose of OPC, “Resident in India” meant a person who has stayed in India for a period of not less than one hundred and eighty-two days during the immediately preceding financial year.

Amendment Introduced: For the purpose of OPC, “Resident in India” shall mean a person who has stayed in India for a period of not less than one hundred and twenty days during the immediately preceding financial year.

Relaxation has been given in the definition of ‘Resident in India’ by a reduction of 62 days in the total period of stay in India required by a person.

3. Existing Law: Sub-Rule (7) of Rule 3 of The Companies (Incorporation) Rules, 2014 says that “No such company can convert voluntarily into any kind of company unless two years is expired from the date of incorporation of One Person Company, except threshold limit (paid-up share capital) is increased beyond fifty lakh rupees or its average annual turnover during the relevant period exceeds two crore rupees.

Due to the omission of the above-referred sub-rule, now OPC can freely be convertible to any other form of Company except section 8 company, at any time after its incorporation without any time boundation.

Also, the One Person Company (OPC) need not convert itself into any other form of Company due to an increase in threshold limit of Paid-up capital or turnover of the company. Hence the mandatory requirement in the law for the conversion of OPC has also been done away with.

This is a huge relief granted for the growth of the OPC’s.

4. Slight changes have also been introduced in the process of Conversion of One Person Company into any other form of company.

Budget 2021 has proposed no changes in personal and corporate tax rates. As per our opinion government should increase the exemption limits so that people would have more money in hand for spending, which is required to pull out the COVID hit economy.

A new Tax AIDC (Agriculture Infrastructure and Development cess) shall be levied on the import of apples, peas, lentils, alcohol, chemicals, silver, and cotton under differential rates. This means further petrol and diesel prices shall shoot up. However, the Automobile sector shall be benefitted from the New Scrapping policy. The policy shall give new lease of life to the sector which was the worst hit in COVID time and recorded their lowest sale in history.

Broadening the definition of Small companies, and extending the benefit of OPC to NRI’s is a welcome move from the government. it remains to be seen how the economy responds to the proposed changes.

We hope that we were able to consolidate the provisions of the budget which would affect startups, for a discussion on managing tax and legal compliances for your company you can visit our website provenience for more information. 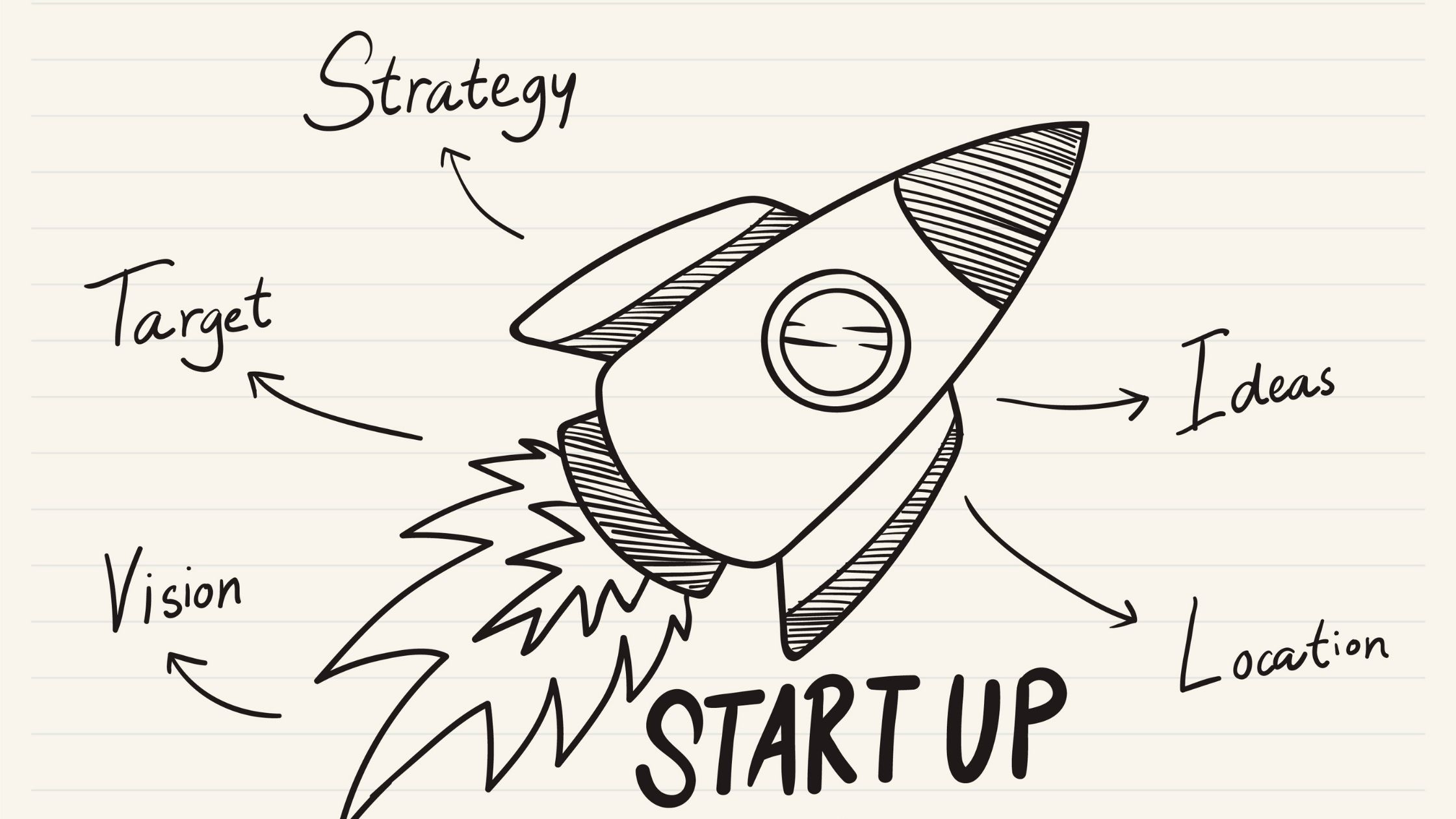 THE STRUGGLE FOR START-UPS IN INDIA 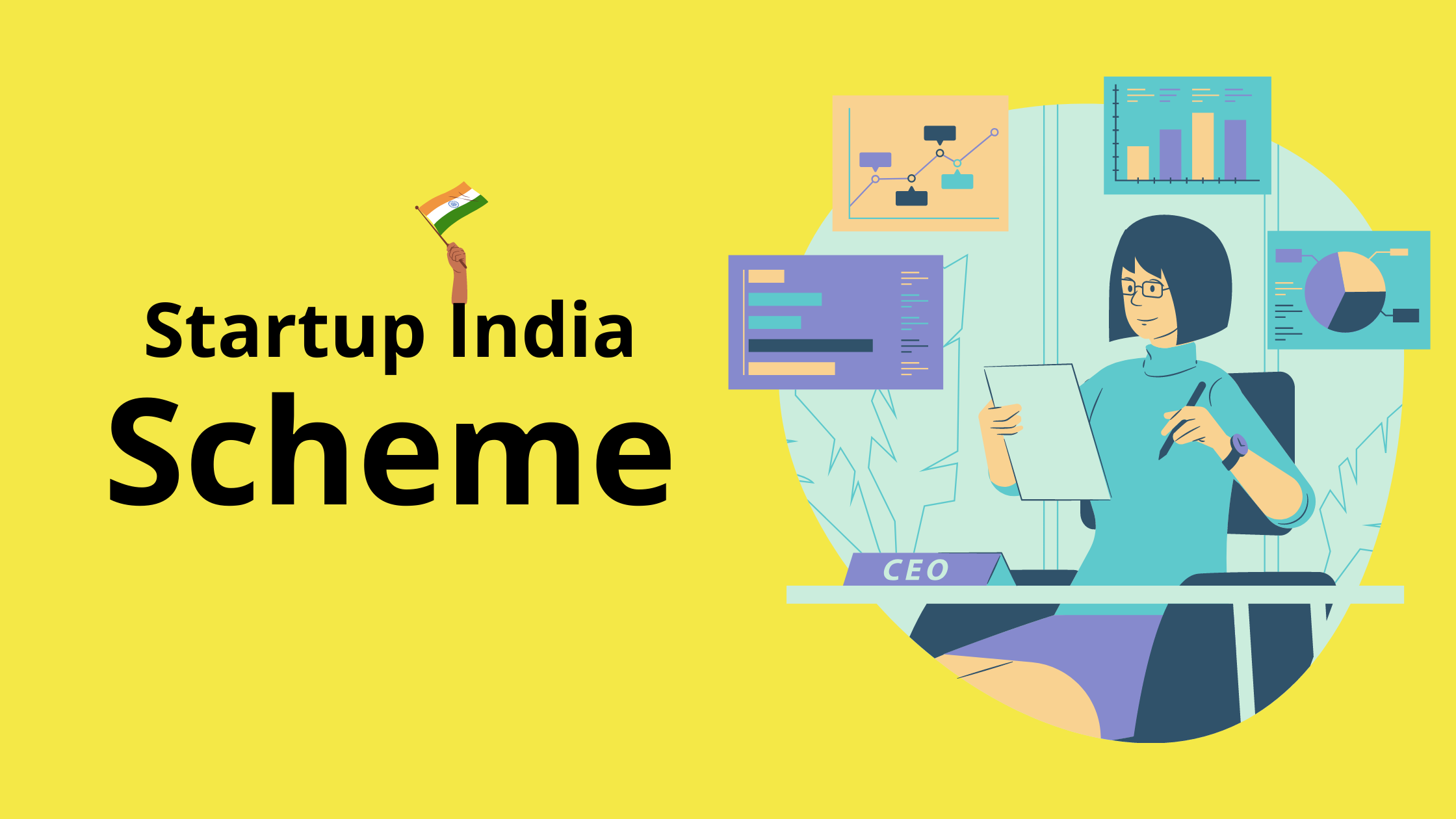 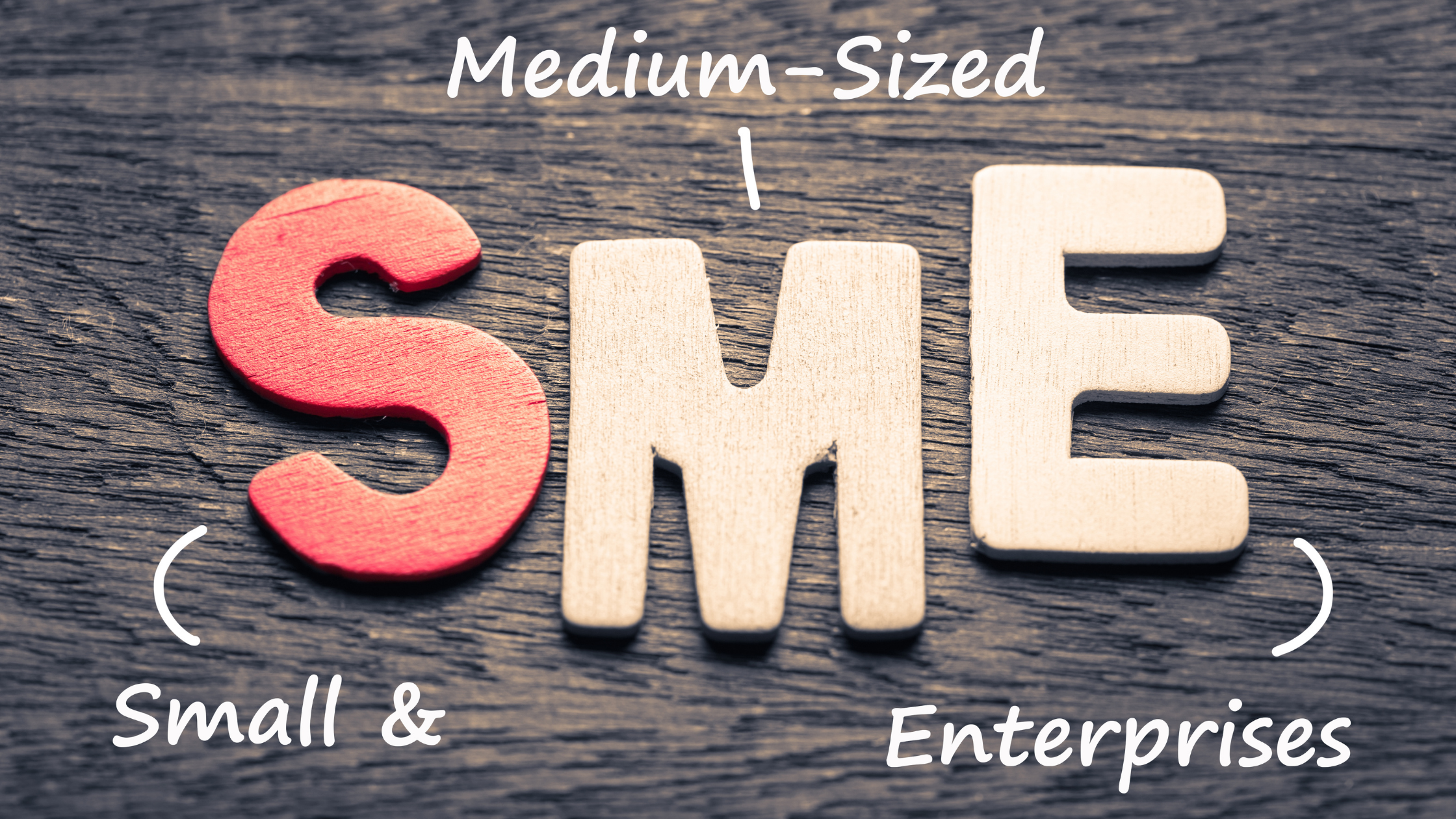